Creating your brand story to resonate your target audience

Chinese consumers are now focusing more on cultural recognition. In China, it is now named this trend as “Guo Chao Culture-Chinese Fashionable Culture”. It creates an opportunity for marketers to explore their own brands, tailoring with a Chinese culture taste to fit with consumer needs. 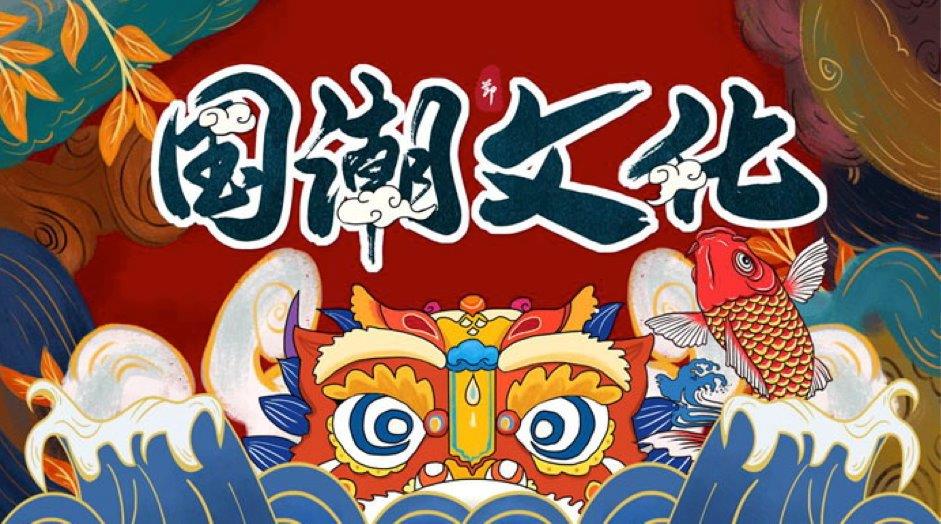 Let us share a successful example of creating its brand story.

Comparing with other tea brands, Xiao Guan Cha set young people, who were born after 1980s as their target audience, as they believe this group of people account for the large buying potential in current Chinese market.

Create your brand story suit for your target audience

After choosing a clear target audience, Xiao Guan Cha spent enormous efforts on investigating their audience’s needs for the tea and tea culture. To be highlighted, before officially launching the brand in July 2016its founder Du Guoying led the team to travel through China’s core tea zone to gain the insight of what would trigger their audience’s desire to purchase.

Through his research, he decided to standardize and upgrade the quality of multiple tea categories, innovate the tea package, and improve the modern tea sets to continuously meet the consumer needs of their target audience.

Follow the social trends to tailor your brand story

One of the key successes to Xiao Guan Cha was to catch up with the social trend-Guo Chao Culture, which made a wise and significant influence.

Keep in mind in fitting for their target audience, Xiao Guan Cha invited modern influencers, who are competent to resonate young people to make a cross-over communication of Chinese traditional tea. 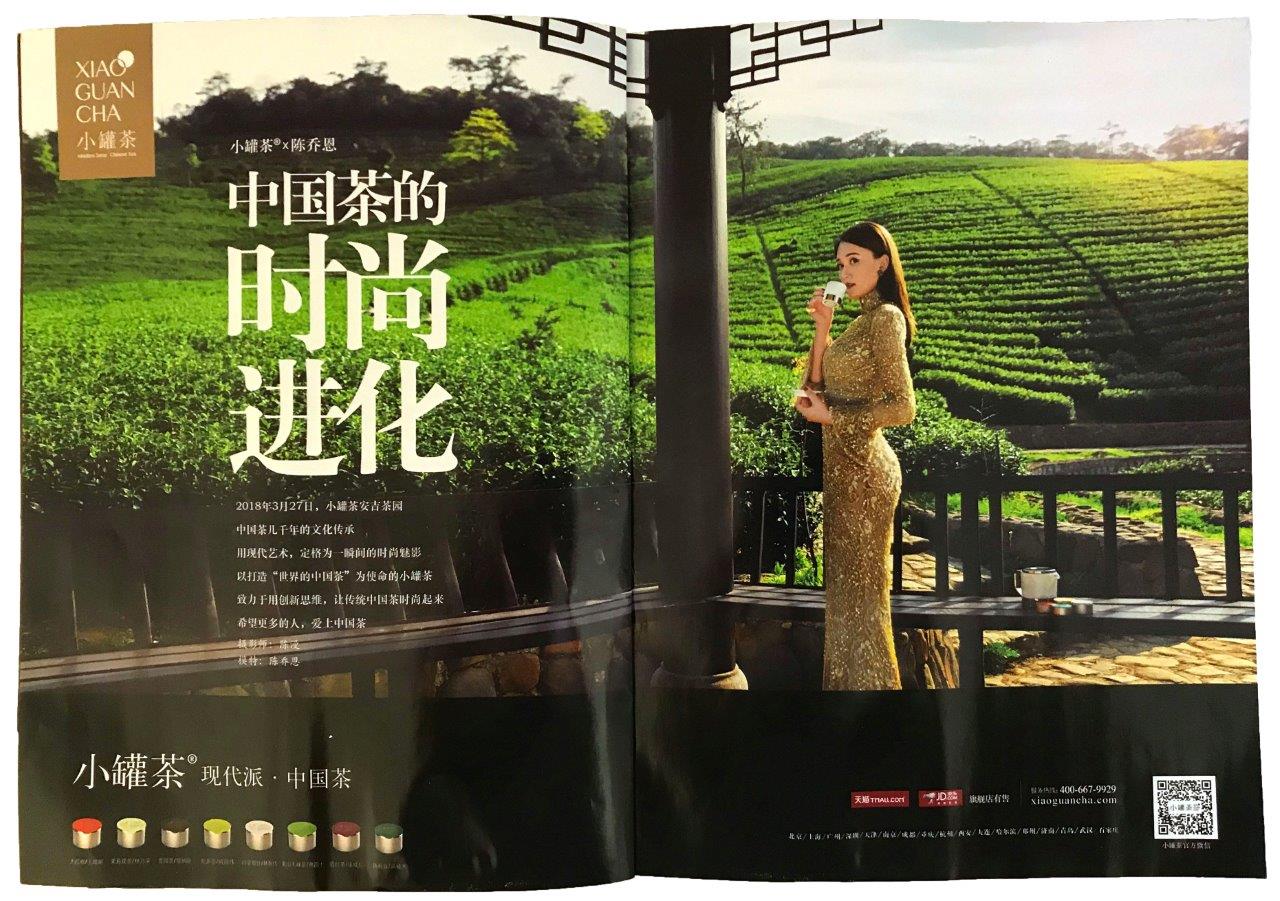 Starting from the lifestyle of young people and the new trend “Chinese Fashionable Culture”, the cross-over communication of Xiao Guan Cha has successfully attracted the attention from young consumers.