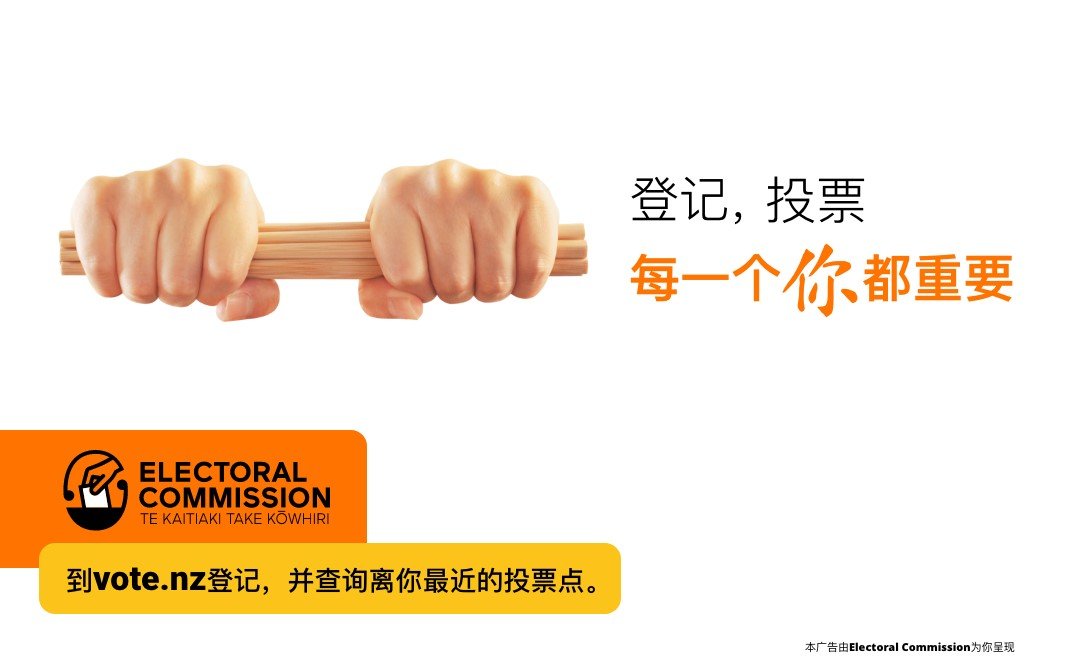 The Electoral Commission wanted to motivate and engage the 24% of New Zealanders who had said they were unsure or unlikely to vote in the election, as well as encouraging them to participate in the 2020 General Election. Targeted audiences were young Chinese and Indian people between 18 and 29. Messaging was neutral and not sway public opinion to one political party or specific issue. 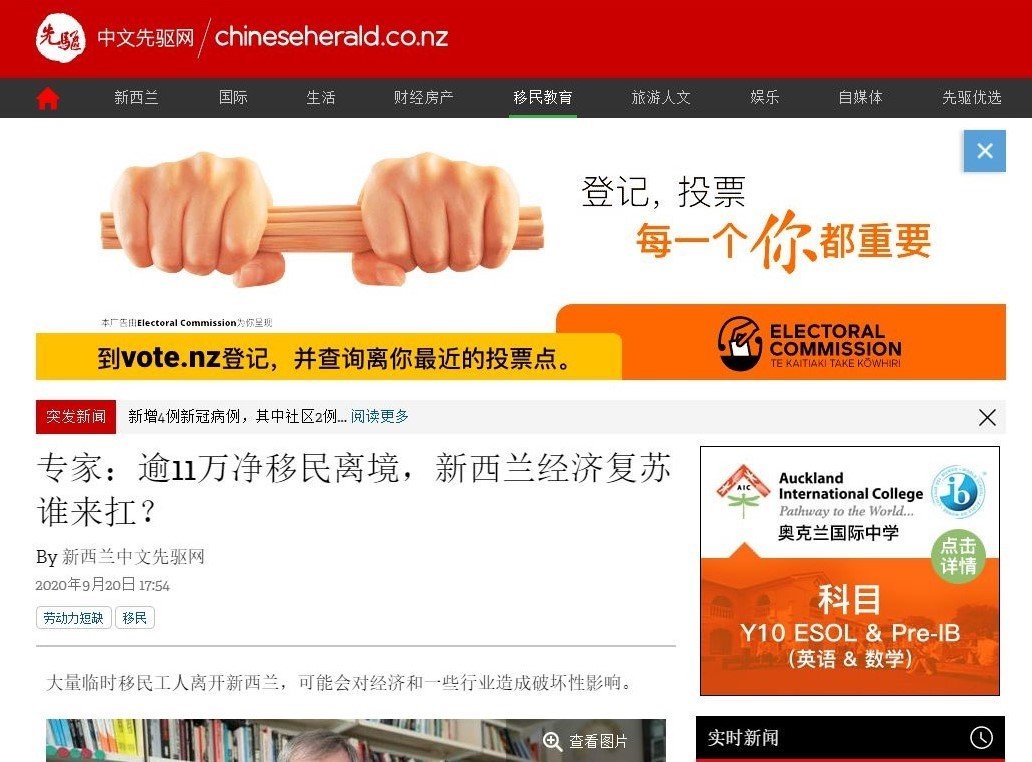 Our main challenge was how to stick Chinese young people when creative adverts popped up and attracted them. We adopted Chinese traditional saying “One chopstick is easy to break; one bundle of chopsticks is very strong” for the key concept of Chinese creative collateral. The hands and chopsticks showed beautiful Chinese cultures and positive values behind – Every One of YOU Matters. 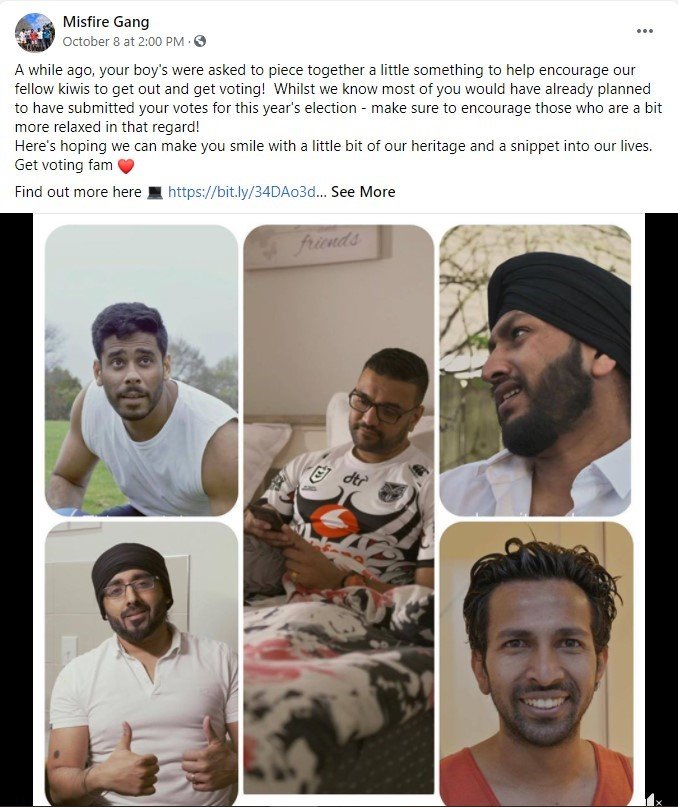 We teamed up with the celebrities from Seven Sharp’s Lockdown Lip Sync competition, Misfire Gang, a Kiwi Indian boy group,  and produced an entertainment video to promote voting among the Indian community. Immersed into Bollywood humour with a great mixture of cultures elements from NZ and India, we featured ‘Mitwa Re’, a well-known song from Indian film ‘Lagaan’. The lyrics of the song was asking each other to come along and act as we let go vote.

With regards to the communications strategy, we partnered with the largest NZ Hindi Radio station – Radio Tarana to promote voting knowledge and awareness. We also worked with other Indian news media outlets and individual influencers to share the video and social posts via their social media channels.

The Electoral Commission’s post-election data, released on 30th November 2020, proved that youth turnout increased massively between the 2017 and the 2020 elections.

Official number of participates in the 2020 General Election:

Here’s the statistic from the Kantar NZ research after the election asking whether people enrolled to vote:

The Kantar NZ survey was compiled from a sample size of 1,038 people, with the Asian sample size totalling 155. Out of the 155 people, 92% had reported they enrolled in the election. The voting numbers for the same group were steady election on election at 79%.